I was going to start this blog post with how watching a relatively unknown LGBTQ+ film during Pride month seems to be my annual tradition… however, it turns out I missed out last year! Nether the less, I started in June 2020 with a review of ‘Handsome Devil‘, and now I am reviewing the Amazon Original ‘Uncle Frank’.

All in all, this was a lovely film. And whilst the main topics of grief and homophobia are often sad, dark, or even angst and anxiety inducing, I found this film quite the opposite.

Eponymous, the film is about Elizabeth “Beth” Bledsoe’s Uncle Frank, and his fraught relationship with his family – namely, his father. A surprisingly A-lister cast, the film stars Paul Bettany (Marvel Cinematic Universe), Sophia Lillis (IT), Margo Martindale (The Americans), and Peter Macdissi (JAG).

Beginning in a small town in 1970’s US, we get to see the lives of the close-knit Bledsoe family – with the exception of uncle Frank (Paul Bettany), who moved away to New York and is somewhat alienated by his family. Warning, the below contains a lot of spoilers for the film. TW of homophobia, alcoholism, and suicide. Not interested in a long recap of the film? Skip to the TLDR.

We find out the reason soon enough, when we follow Beth (Sophie Lillis) on her move to New York to attend college where, coincidently, her uncle Frank teaches. On her first day, she meets a guy who is definitely more interested in getting to meet the infamous uncle than Beth herself – but it seems Beth is a bit too blinded by her crush to notice. We can all relate to that, I think.

Crashing a party at uncle Frank’s house, they are greeted by a very enthusiastic Wally (Peter Macdissi), who introduces himself as Frank’s ‘roommate’. It is at this party that Beth gets drunk (for the first time ever), her new beau Bruce tries to seduce uncle Frank (who kicks him out), and ultimately leads to Frank coming out to Beth while she vomits over his toilet.

The morning after this party is where the gritty element of the film begins. Up until now, the film has been mostly light hearted, although fast-paced, and with some sprinklings of dark humour.

It’s this morning after scene that Frank received the call – the family patriarch, Frank’s dad, has passed away suddenly and unexpectedly. Knowing what it is like to lose a father, Wally encourages a reluctant Frank to make the journey home with his niece to attend the service.

In flashbacks along his journey, we see scenes of young Frank and his lover, Samuel, discovered by his father and the subsequent fall out. We see Wall try to covertly follow the pair on the trip, culminating in a very joyous – although rather solemn – road trip between the three.

During the service, we see more flashbacks from Frank and allusions to a previous alcohol dependency. Despite pleas from Wally to stop before it gets out of hand, Frank’s drinking is exacerbated by the reading of his father’s will, where he is cruelly outed to the rest of the family:

To my oldest son … I leave nothing but disgust for the filthy and unnatural perversion he engages in with other men and shame that he carries my name.

From here, we see the reality of the impact of Frank’s fathers words during their fallout; Frank had repeated them to Samuel, believing them at the time, and Samuel had subsequently committed suicide in the same lake they shared their first kiss, ultimately where Frank discovers him.

In the present, Frank undresses and enters the lake. Not long after, Wally and Beth appear and find his clothes – but not him.

An undetermined amount of time later, Frank returns to the motel, to Beth and Wally, where a physical altercation erupts between the two men, fuelled by Frank’s inebriation and unresolved conflicts about his identity and orientation, particularly in the eyes of his now-deceased father.

We follow Frank to the cemetery, where he weeps in front of Samuel’s grave. After more harsh words, and a yearning-filled reunion with Wally, Frank is encouraged by Beth to face his family head on, and introduces them to Wally – with an incredible reception.

TLDR; Uncle Frank and his niece Beth travel home to attend his father’s funeral, where he comes face to face with the homophobic demons of his past. This light-hearted comedy is unexpectedly deep and, at times, quite resonating.

What I love about this film, is that nothing really happened. Obviously, there were some bits of the story that I haven’t mentioned above, but there is no twisting, out of this world/one-in-a-million story line. This is a very real scenario for many, I imagine, who are not fortunate enough to have supportive families.

I always love road trip movies, as I imagine a lot of people do, and this film was filled with beautiful scenic shots. It was very much a ‘retro’ aesthetic – though it seems daft to call it retro when it is intended to be set in the ’70s. Point being, I didn’t spot anything that made me think “was that around back then?”.

I did expect the film to open the door for Beth’s exploration of her sexuality, but it never happened.

As for queer representation and diversity within the cast itself, I could only find Peter Macdissi, who has been with director Alan Ball for several years.

You can watch Uncle Frank on Amazon Video.

Watch the trailer below. 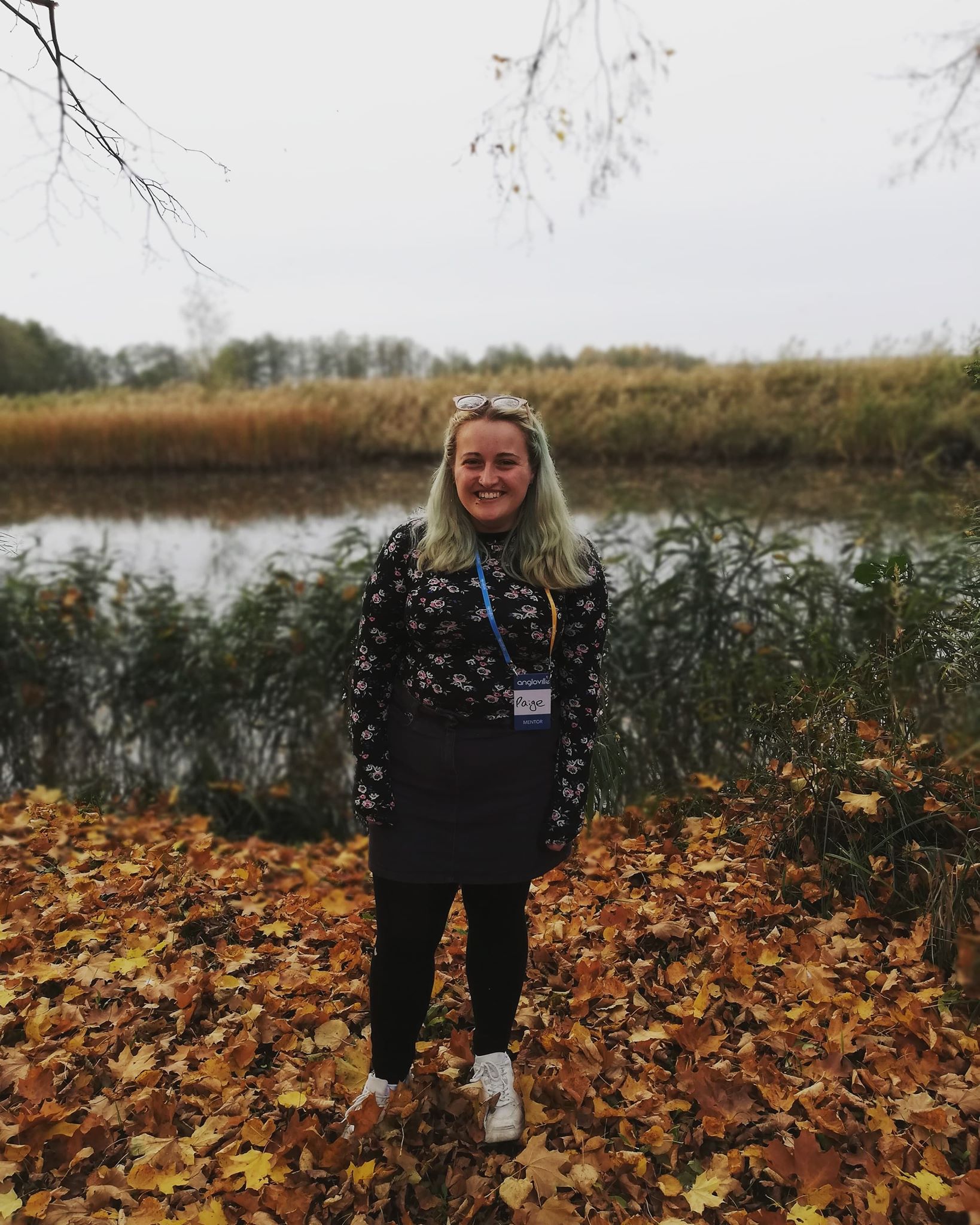